How utiliVisor Helped Valley Hospital Build In Reliability Through Cogeneration

With guidance from utiliVisor, the new Valley Hospital is designing sustainability into the building’s energy DNA, including its mechanicals, controls, and service contracts. 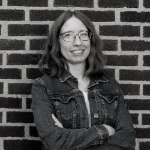 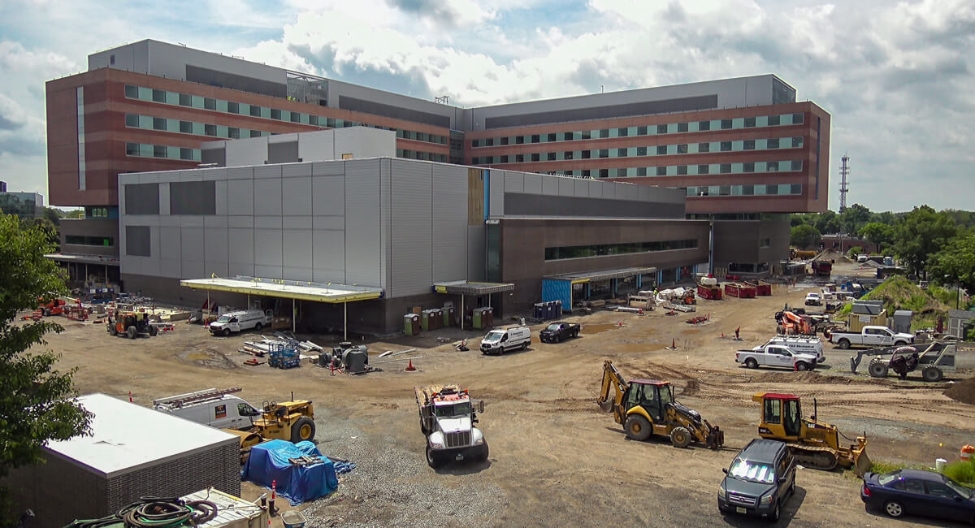 When the time came to build a new hospital, the team at Valley Health System knew they wanted to build a different sort of facility, one that was better for everyone—employees, visitors, volunteers, the community, and most especially patients and their families. So from the beginning the team committed to incorporating environmentally sustainable practices throughout the project—from construction to operation and maintenance of the new facility.

Starting with the hospital president and CEO Audrey Meyers and the vice president of facilities management Joseph Lorino, the Valley team also made a strong commitment to collaboration. bringing together designers, engineers, care teams, and contractors to create a hospital that served patient needs now and in the future. By building as sustainably and collaboratively as possible, Valley is imprinting its mission of healing, caring, and inspiring wellness within the very structure of the building itself. The facility will utilize a green roof to minimize water runoff and heating/cooling loss, as well as efficient operational equipment. “We anticipate LEED Gold Certification,” said Joseph Lorino, vice president of facilities management and project leader.

Scheduled to open in 2023, the new, 7-story, 372-bed facility in Paramus, New Jersey, also has a flexible design that features universally sized operating and procedure rooms designed to accommodate today’s minimally invasive robotic surgeries and interventional procedures with the flexibility to adapt to tomorrow’s different purposes and evolving care practices. All of these features will enable the hospital to meet and adapt to changing healthcare needs and medical technology for years to come.

The Challenge: Sustainability On Budget and On Schedule

Patient care and comfort drives every decision being made in creating the new Valley Hospital. So when considering power sources and reliability issues, Lorino wanted to install a cogeneration plant to ensure grid-independent electricity when needed and capture the excess heat for onsite heating and cooling.

A cogen system is a major up-front investment. Given all the other expenses involved in building a brand new, state-of-the-art hospital, Lorino decided the cogen plant needed to pay for itself within six years if it was going to get the hospital board’s approval.

He first turned to the hospital’s trusted general contractor, Torcon Inc., to scope out the job and help him put out an RFP. The firm, which does not specialize in cogeneration or energy plant design, submitted a design and budget for a CHP plant. But the figures came back higher than expected, putting the business case for this decision into question.

As is industry standard, Lorino only had 30% of the cogen drawings drawn up. Far from being the intended “proof of concept,” the drawings and the budget, combined with his 30+ years of engineering experience, told him that something was off. The scope of the project wasn’t defined closely enough, which was raising costs as vendors attempted to fill in gaps. Add to that the rise in equipment and natural gas costs due to supply chain issues and the conflict in Ukraine (not to mention increasingly lengthy delivery times), and the dream of reliability was quickly moving out of reach unless the situation could be brought under control—quickly.

The Solution: Collaboration With Operational Experts

Lorino wasn’t ready to give up on cogeneration without hard data. Instead, he contacted utiliVisor, a submetering and energy plant services firm, which was already contracted to monitor the energy plant once the new facility is up and running. Lorino knew that utiliVisor had worked with cogeneration plants. He spoke with Richard Angerame, asking him to work with Torcon to review the bids.

Asking two firms to collaborate to achieve a challenging goal is not unusual for Lorino. The new Valley Hospital was planned and designed through collaboration. “One of the most successful parts of things I can do is to bring the teams together. And when I say teams, I mean primarily the design team, the construction team, and the operations team. But finally, the most important parts are the user groups. So whether it’s the operating rooms, whether it’s oncology or the neonatal intensive care unit, bringing people together and having them be part of the design and construction of the hospital [matters]. It’s a sense of ownership that they have that they were part of building this hospital. Whether it’s a nurse on our critical care unit or an environmental services associate that cleans the cafeteria, everyone has a part in the design and construction of this hospital,” Lorino said.

In this case, the ask was made easier by the fact that Torcon and utiliVisor had collaborated before on other bid projects, such as the purchase of the chiller plant and the building automation system (BMS), making sure there was no disconnect between (a) what the user groups were asking for, (b) what the construction team implemented, (c) what the facilities team needed for efficient, reliable, pragmatic operations, and (d) what the budget required. The two groups had an established relationship of mutual respect for each other’s expertise. Ego was not an issue. Time, on the other hand, very much was.

Thanks to the solid groundwork of Torcon and Concord Engineering (the design firm) in questioning vendors during the bidding process, utiliVisor was able to level the bids and scope out where more information from vendors was needed. They reviewed the specs of the new facility and the hospital’s needs and goals for the cogen plant. Ultimately, utiliVisor recommended a Foley Caterpillar CHP design based on the dimensions of the space to house the equipment plus the efficiency and strong service reputation of the company.

utiliVisor also brought in two other mechanical contractors that were experienced in hospital CHP plant installation to bid the project. utiliVisor president Richard Angerame and vice president of engineering Chris Angerame used their experience and technical knowledge to make sure the scope was completely covered and all technical questions were addressed in the bid process, rather than after the contract was awarded, to avoid generating extra costs.

Once the scope was fully fleshed out, utiliVisor worked with Phil Centineo and John Aletta of Torcon to level the bids. Ultimately, utiliVisor recommended a Broad chiller based on the dimensions of the space to house the equipment plus the unit’s efficiency. The Angerames (father and son) directly negotiated the purchase of equipment and a 10-year “bumper-to-bumper” service contract on behalf of the hospital.

utiliVisor’s negotiations didn’t stop there. The company also negotiated the installation contract with Binsky Snyder, as well as the embedded contracts for the subcontractors: Foley Caterpillar for the CHP design and Schneider Electric for the controls. After factoring in a New Jersey gas rebate coordinated by Concord, the revised payback analysis dropped to 5.5 years. Based on the final leveling sheet and improved ROI, Lorino authorized the project to commence on April 28, 2022.

The anticipated construction time for the cogen plant is 1.25 years, keeping it on schedule with the rest of the project. When complete, the plant will be capable of producing 2 MW of electricity and 326 tons of cooling. Valley will use the cogen plant to offset a substantial portion of the hospital’s daily utility needs.

Now that the bidding process is over, Lorino has asked utiliVisor to remain involved, serving as technical support during the implementation and commissioning of the plant to make sure that the system operates as designed when the keys are handed over and the project moves from implementation to operation.

“To do it right, you need to have the facility to do it in,” said Gerald Sotsky, MD, chair of cardiac services for the Valley Medical Group. By bringing in experts on all sides of a difficult puzzle—the longtime general contractor and its familiarity with the plans and goals of the various hospital stakeholders; the equipment, design, and service vendors; and utiliVisor’s operational and negotiating experience—what could have been a major speed bump neither slowed down the construction schedule nor blew up the budget. 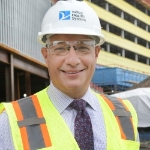 It’s important that we kind of cross-pollinate between the groups so they're able to know what one another does, so they know there’s a reason why we need it designed this way, there's a reason why we install this way. Because eventually we need to operate and maintain the system to give a great healing environment for our patients.

Ready to discuss how we can help your organization?

Contact one of our energy experts to discuss your needs

Your tenant submetering and energy plant optimization services are an essential part of your operation. You deserve personalized energy insights from a team that knows buildings from the inside out, applies IoT technology and is energized by providing you with accurate data and energy optimization insights. When you need experience, expertise, and service, you need utiliVisor on your side, delivering consistent energy and cost-saving strategies to you. What more can our 40 years of experience and historical data do for you? Call utiliVisor at 212-260-4800 or visit https://www.utilivisor.com/

Are you a utiliVisor customer? 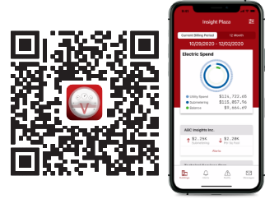 Get the mobile app!