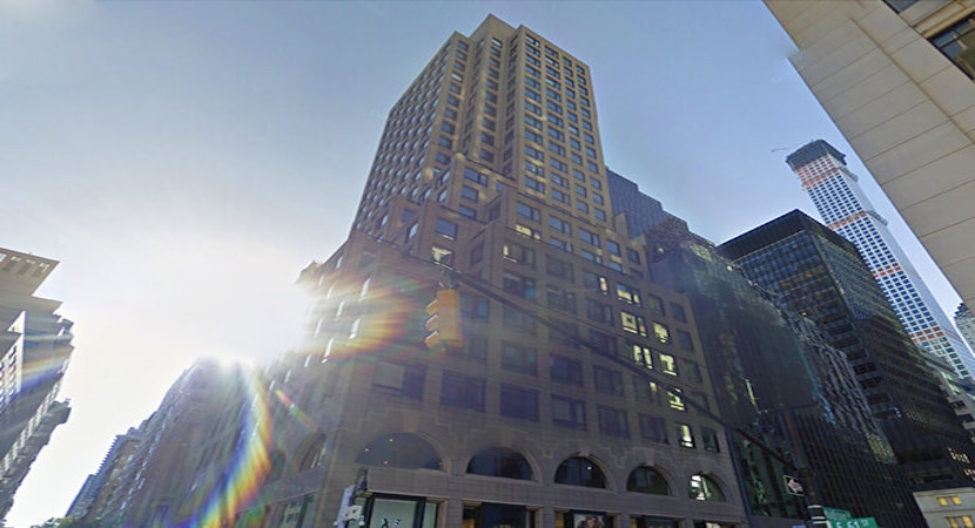 A program of comprehensive program of real time energy monitoring implemented by utiliVisor at Hartz Mountain Industries’ 667 Madison Ave. office tower has resulted in a 38% reduction in energy operating costs since its inception in July 2012.

Widely acknowledged as Manhattan’s finest boutique office tower, the majestic building sits at the corner of 61st St. and Madison Ave. in the center of the city’s most exclusive shopping district. Soaring 25 stories, with 243,595 s/f of class A space, the building is sheathed with a granite façade enhanced by decorative limestone trim. Its detailed design offers unusually high ceilings with superb finishes.

Under its monitoring program, utiliVisor collected and analyzed plant data from an existing building management system. Data from the building automation system was pushed in fifteen minute intervals over the web via an FTP site to the utiliVisor Operations Center where the company’s energy engineers analyzed system performance. The analysis enabled utiliVisor’s energy engineers to determine the optimum settings for plant equipment and to assess the effectiveness of specific energy conservation measures (ECM) undertaken by the building through an incentive offered by New York State Energy Research and Development Authority (NYSERDA), as part of the agency’s FlexTech Program, which provides funding for energy efficiency improvements.

The greatest savings were the result of changes made to the condenser water  pump sequencing in the central plant; operating one pump instead of two proved to be more energy efficient, even though both pumps had variable frequency drives. “Pump laws usually determine that operating two pumps at lower speeds would be more efficient,” said Carmine Puglisi, chief engineer at 667 Madison. “The original design and sequence of operations called for parallel pumping, but due to changes made in system and the pressures/requirements in the building, it turned out using one pump reduced operating cost significantly. This was validated with utiliVisor data as well as onsite testing with a portable BTU meter.”

Another related “low cost/high impact” controls sequence change was made to the load side of the condenser water system.  The control logic was updated to manipulate the flow of condenser water based on the number of DX cooling stages in use at the air handler.  This ECM allowed the differential setpoint to be reduced by 44%.  utiliVisor tested the air handing unit coil flows at the end of the loop to ensure correct coil pressures were maintained.

As a result of extended research and testing by the chief engineer, which was then validated through utiliVisor, new control strategies were implemented that prompted installation of a variable frequency drive on a single speed compressor. This unusual configuration, especially considering the age of the air handling unit, enabled the building to modulate compressor speed based on load/return temperature of the space, in order to achieve energy savings while maintaining maximum tenant comfort.

Not only were savings achieved during the cooling season, Mr. Puglisi and his team focused in on the high steam costs during the winter months, especially for one of the most complex and high demand  units in the building. The lobby unit always had trouble maintaining an adequate discharge temperature. To compensate for this, the building’s pressure reducing valve (PRV) station was reset to satisfy the lobby demand.  The 667 team engineered and installed a second heating coil to recover heat in steam condensate to supplement the lobby unit.  As it turns out, 667 Madison now only uses steam condensate to heat the lobby, reducing its utility steam costs in excess of 5%.

“Not only are we maintaining comfortable temperature within all our spaces, we have also cut down on our water consumption because once we have removed all the heat from the steam condensate it is now used as gray water,” Puglisi said.
Filter By